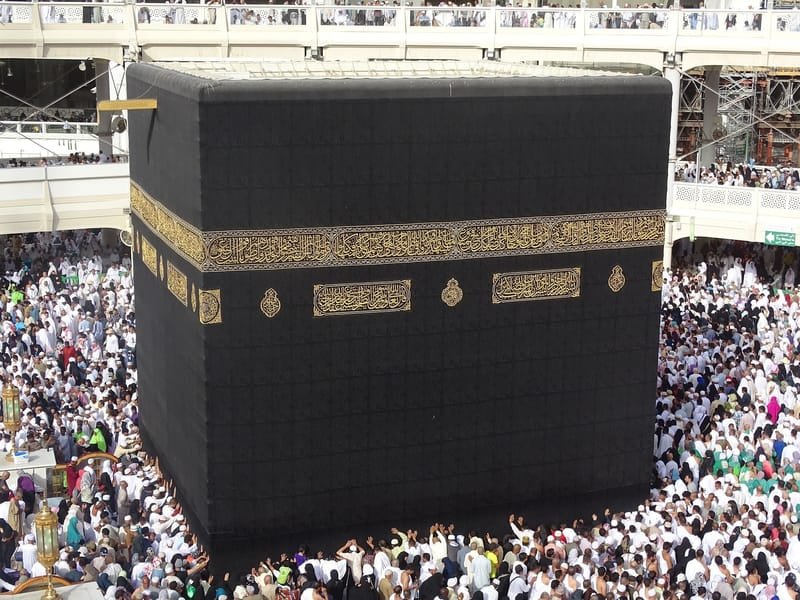 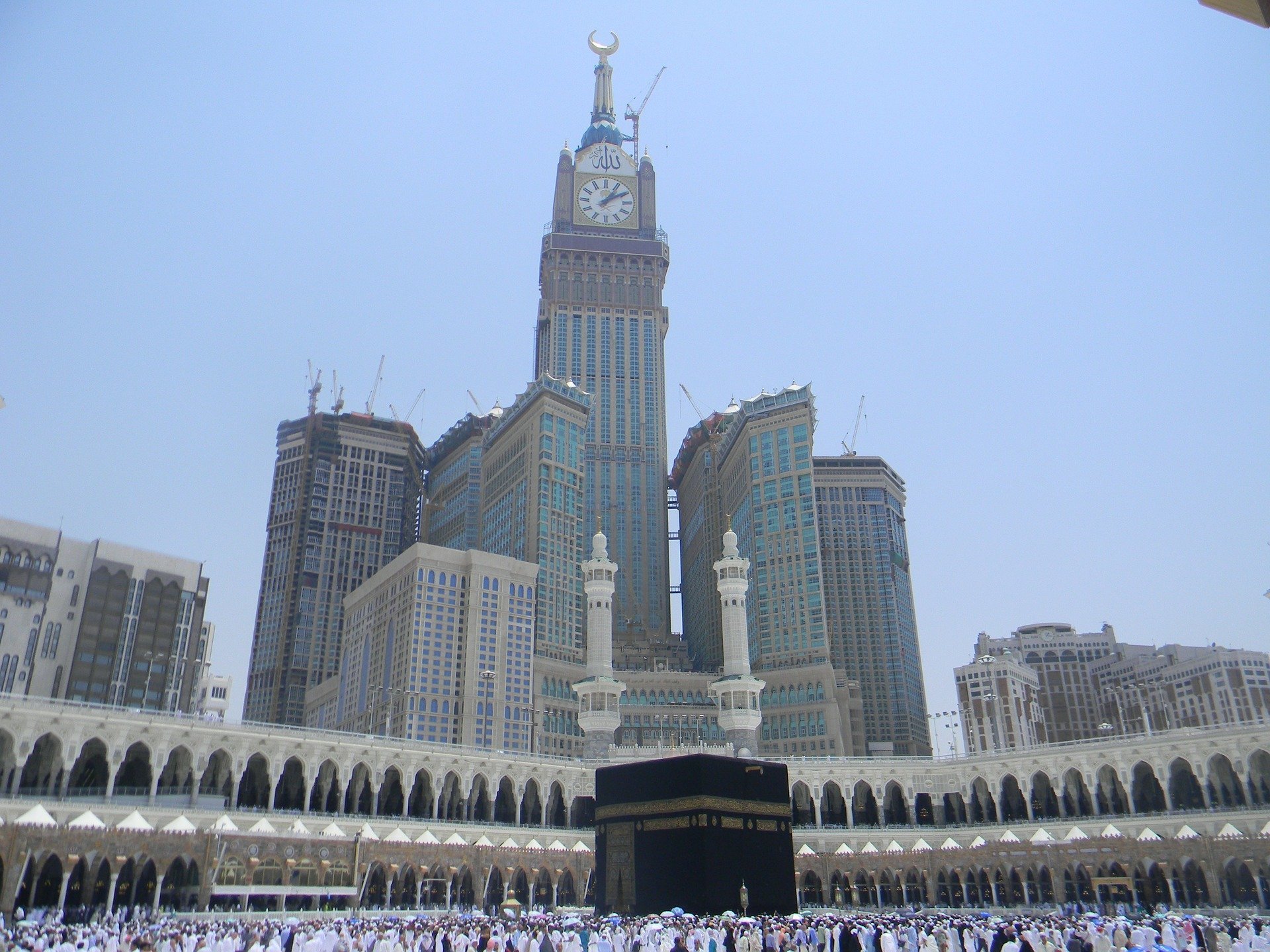 This holy stone is the eastern cornerstone of the Kaaba, the ancient stone building towards which all Muslims pray. Many Muslims believe that the stone (originally white but now black from absorbing the sins of man) fell from heaven during the time of Adam and Eve.

Jabal an-Nour(also Jabal an-Nur or Jabal Nur), meaning “The Mountain of Light”, is a mountain near the city of Makkah in Saudi Arabia just 20 minutes drive from Hotel. It houses the Hira cave where Prophet Muhammad (PBUH) is said to have received his first revelation from Allah

Also known as Aiysha mosque, where the Prophet has asked his wife Aiysha(R) to go and enter into Ihram for Ummrah, after two rakats of prayer. Situated about 5 km from Makkah grand mosque 2 riyal by bus. This is quite a big mosque with superb facilities for baths, ablution and changing, available for pilgrims and those who come to offer regular prayers

This area of Jamarat, on the plain of Mina, is the site of one of the main rituals of Hajj, where Muslims stone the devil during the annual pilgrimage. This symbolizes the trials experienced by Prophet Abraham while he decided whether to sacrifice his son as demanded by Allah (SWT).

This is the cave where Prophet Muhammad (PBUH) and Abu Bakr Al-Siddiq hid in from Makkah who were persecuting the Prophet before he finally migrated to Yathrib, which was later renamed Madinah.

Also within the Grand Mosque, about 20 meters east of the Ka’aba, is the legendary Zamzam well. According to Islamic belief, this is a miraculously-generated source of water from God that was discovered thousands of years ago when Abraham’s wife.

Millions of pilgrims visit the well each year to drink the water during their pilgrimages. Not only is Zamam water greatly significant in value and meaning; it is also known to satisfy thirst and hunger, as well as cure sickness.

The site of the symbolic stoning of the Devil. Mina, which lies between the Holy City of Makkah and Muzdalifah, is now known as tent city. Here are the white pillars representing the devil at which the pilgrims cast the pebbles they gathered at Muzdalifah.

The desert where the pilgrims spend the night. Muzdalifah is a valley between Mina and Mount Arafat in which pilgrims on Hajj spend the night in the open. It is here they gather pebbles to hurl at the pillars of Mina.

HILL OF ARAFAT AND JABAL RAHMA

The site of Prophet Muhammad’s last sermon. Mount Arafat or Mount Arafah (Jabal ‘Arafat) is a granite hill east of Mecca. It is also known as the Mount of Mercy (Jabal ar-Rahmah). The hill is the place where the Islamic prophet Muhammad stood and delivered the Farewell Sermon to the Muslims who had accompanied him for the Hajj towards the end of his life. It reaches about 70 m in height. It was on Mount Arafah that Prophet Muhammad said his last speech.

It is situated on the old road connecting old Jeddah to Makkah. It’s currently known as al-Syumaisi. This is the place where the famous ‘Hudaibiyah Treaty’ took place between the Muslims from Madinah led by Prophet Muhammad and the Quraish from Makkah. There is new Masjid built next to the ruins of the old Masjid.

This is the cemetery in which companions during the time of Prophet Muhammad are buried.